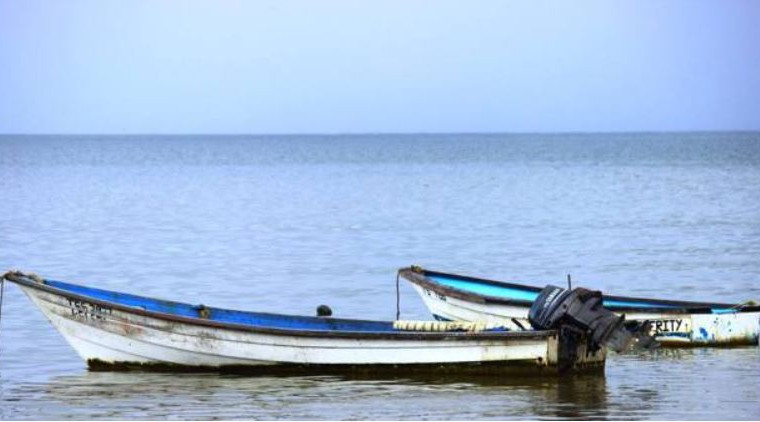 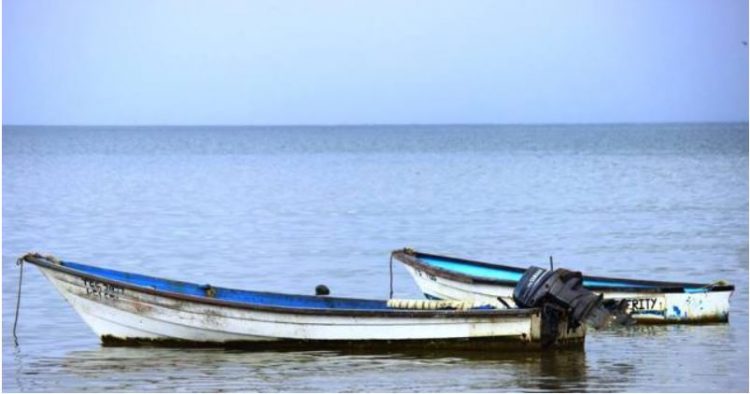 For the first time in 104 years, a bill has been laid in Parliament to replace the old Fisheries Act.

These were the words of Prime Minister Dr Keith Rowley as he introduced the Fisheries Management Bill 2020.

He noted that the current Act, established in 1916, has been deemed inadequate and after five draft bills over almost 30 years, new legislation has been introduced for debate in Parliament.

The bill, according to the PM:

The Prime Minister says the new legislation also seeks to protect the lives and livelihoods of stakeholders.