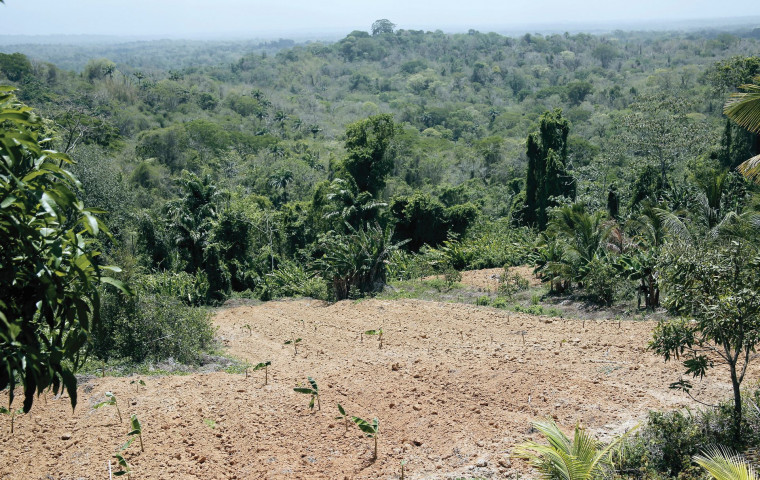 Romano said that policy position should not change when a new government takes office.

He made his comments against the backdrop of encroachment on environmentally-sensitive lands at Matura, Aripo and Nariva which the EMA safeguards.

Those lands are under the jurisdiction of the Commissioner of State Lands (COSL).

Romano said the COSL has the power to either serve a quit notice to an illegal occupier or demolish any unauthorised strictures built after 1998 in environmentally sensitive areas.

When the EMA Act was introduced in 1995 and amended in 2000, it was merely “to convince people to do the right thing,” he said.

Two decades later, the EMA faces serious challenges as droves of people are encroaching on forested State lands in Aripo along the Valencia Stretch and a farmer has moved into lands in Nariva. 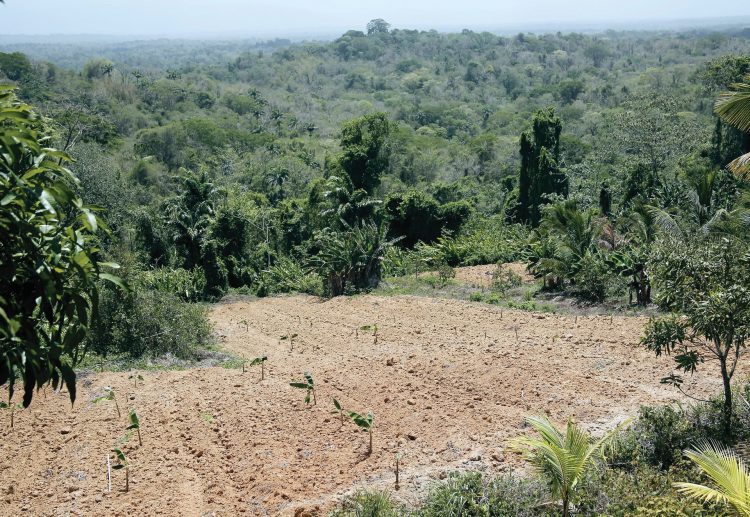 A section of the Brasso Venado Forest Reserve which was cut down.
ABRAHAM DIAZ

Quit notices were served to the illegal occupiers before the arrival of the COVID-19 pandemic. Squatters are prohibited from entering protected forested areas.

“We have been talking with the Commissioner of State Lands and Forestry Division,” Romano said.

The EMA has considered using a drone to see how prevalent squatting and land grabbing have become within the three protected areas so they can take action.

Romano said: “Squatting is a big challenge. It is not a challenge that can be handled only by the EMA. We definitely have to get all the agencies involved.”

He said squatting and illegal quarrying have been increasing but T&T doesn’t “have a good handle on it. It is something that we need to bring on the front burner.”

The EMA said when an illegal structure is demolished, the public tends to sympathise with the lawbreakers, especially if they have children and nowhere to go.

“So really, the social issues come out,” he said.

“So how do we balance that? This is our challenge,” he said.

“There are lots of reports of increased squatting.

“It is all over the country. And there is no control.”