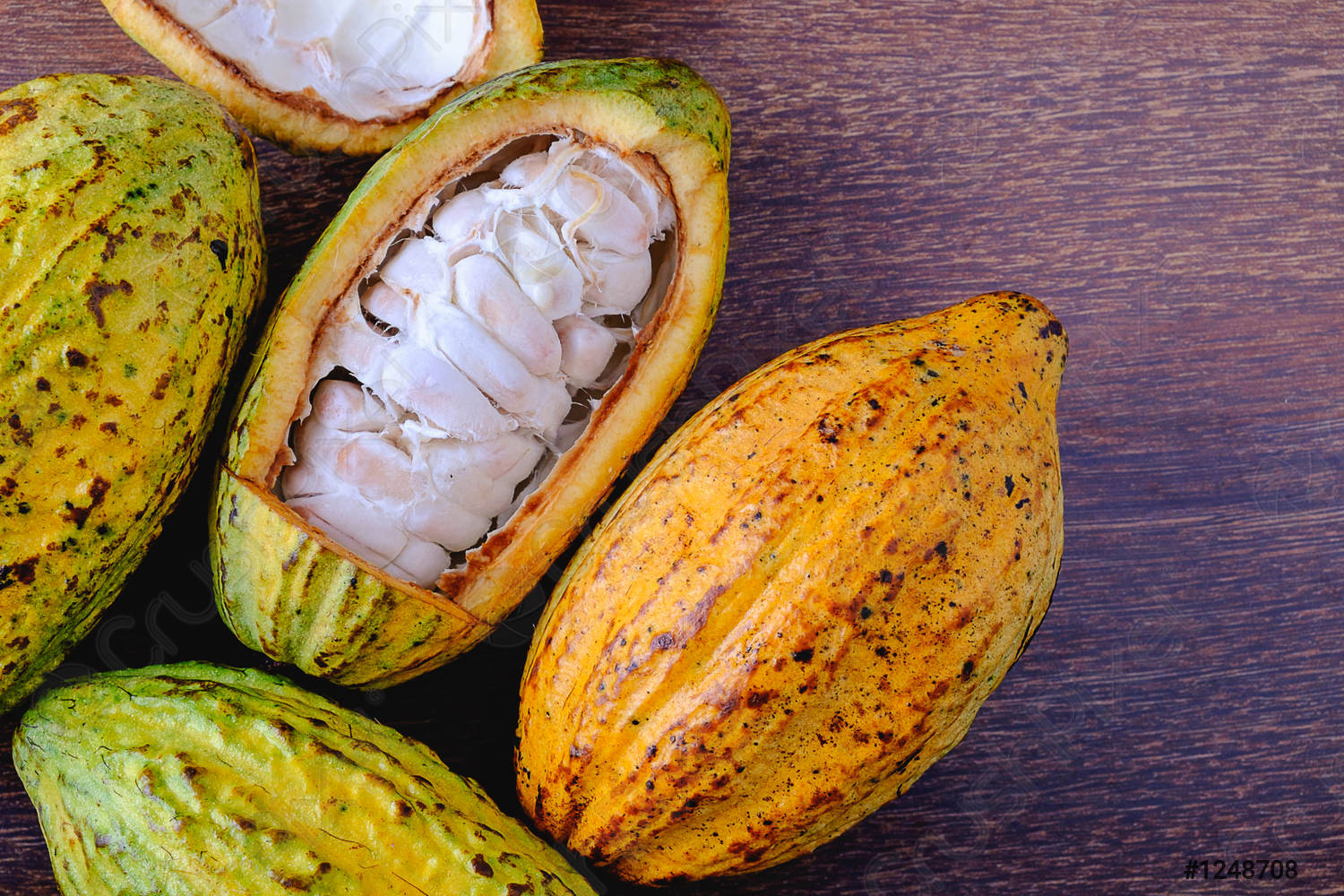 Trinidad and Tobago has won eight (8) International Cocoa Awards since the inception of the competition and now has 3 Cocoa of Excellence Awards to add to that tally.

Winners of Silver Awards are Annette Mills of Heights of Aripo and Winthrop Harewood of Tableland. The winner of the Bronze Award is a group of Farmers of the Four Roads Tamana Cocoa Cluster who put together a combined cocoa bean sample comprising beans from the small farms of Helen Monsegue, Albert Maloney, Calvin David and Lyncoln Salandy. This composite sample was processed by Martin and Jacqueline Matthew, winners of the 2019 International Cocoa Awards.

Following a selection and evaluation process of 235 cocoa samples submitted from 53 origins, the three (3) Trinidad and Tobago samples were amongst the 50 entrants shortlisted for the 2021 Edition of the Cocoa of Excellence Awards. These three award winning samples were part of the five (5) winning samples of the 2021 National Cocoa Awards, which were submitted to represent Trinidad and Tobago at the global Cocoa of Excellence Programme.

The producers of these three (3) award-winning samples were trained under the Cocoa Development Company of Trinidad and Tobago’s (CDCTTL) Microlot Development Programme, which provides technical guidance to process cocoa to highest quality standards which is targeted for international niche markets.

The journey to excellence of Annette Mills, Winthrop Harewood and the Farmers of the four Roads Tamana Cluster began at the National Cocoa Awards which is a flagship quality evaluation programme of the CDCTTL.  The Company formed a National Organising Committee comprising of representatives from the Ministry of Agriculture, Land and Fisheries, the Cocoa Research Centre- UWI (CRC), and exporTT.

The National Cocoa Awards celebrates the unique flavours of local cocoa, the passion and commitment of local cocoa producers to attain the highest quality, as well as our diverse cocoa culture. This competition is the precursor to select entrants for the global Cocoa of Excellence Programme.

Trinidad and Tobago is one of eight (8) countries that exclusively produce, 100% fine or flavour cocoa.  The general flavours of Trinidad & Tobago have remained unique and distinct because of the climate, soil, flora & fauna, and processing. The CDCTTL will continue to promote and develop the expertise of local cocoa producers to international award-winning levels, in fulfilment of its mandate to champion the success of the fine or flavour cocoa industry.

To see all the winners, please click this link: