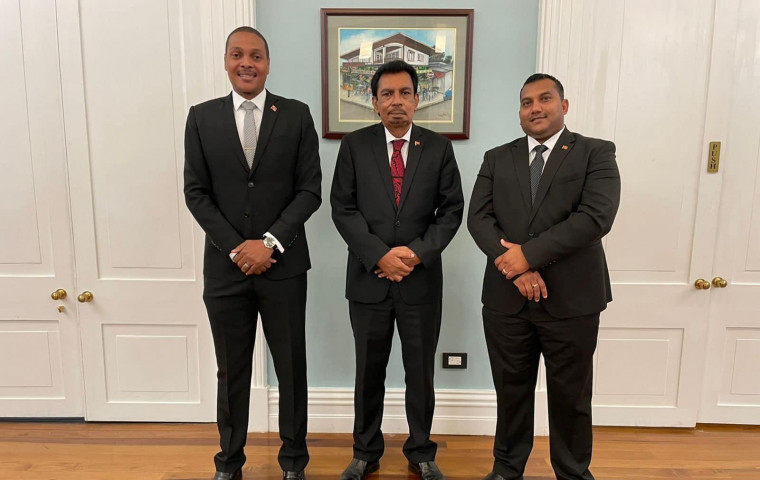 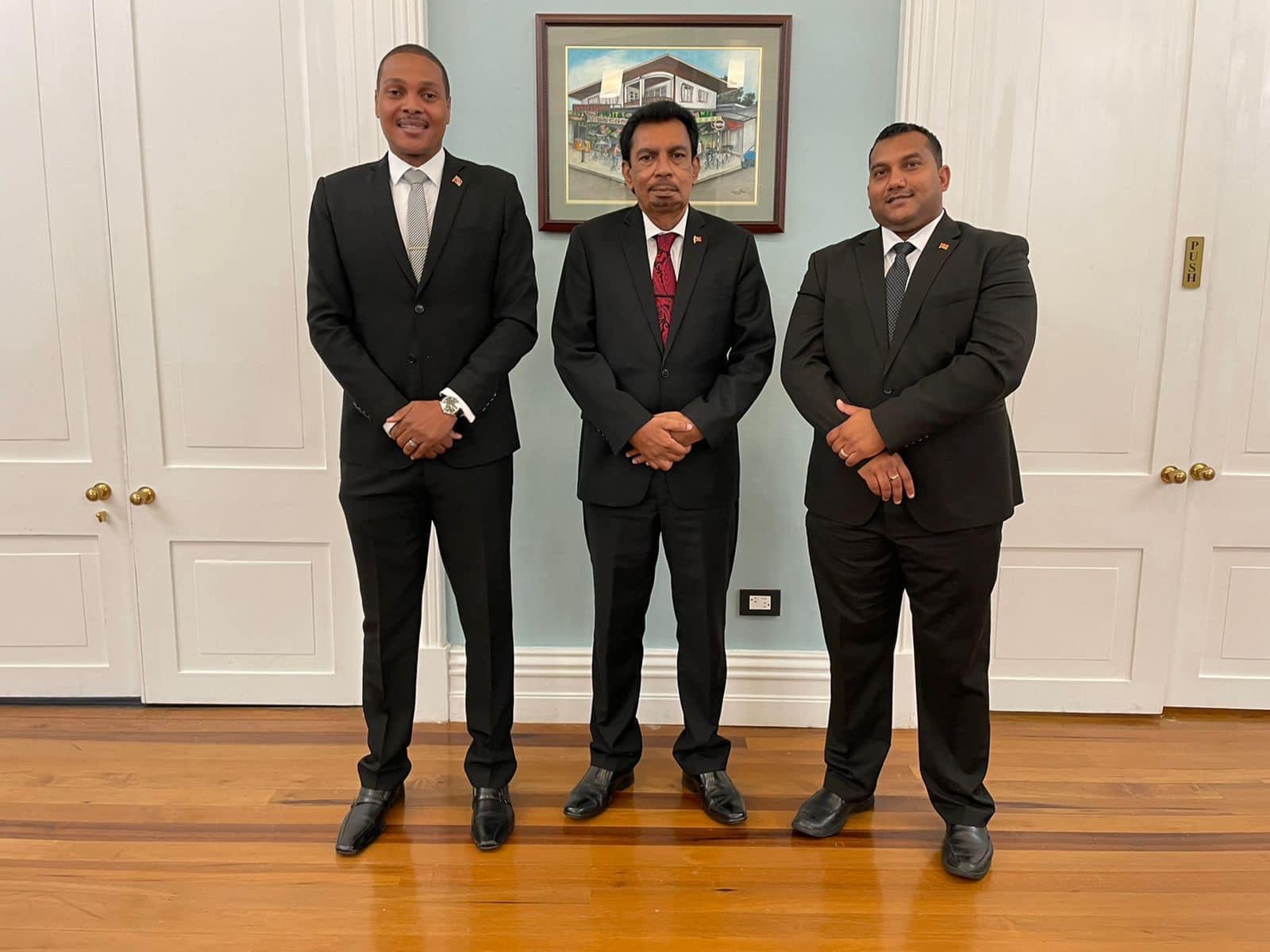 Heartfelt congratulations to my colleague and friend, Senator the Honourable Nigel de Freitas on his new role as President of the Senate of the Republic of Trinidad and Tobago.

I am confident that Senator de Freitas would continue to serve our beloved country with humility and distinction. For the last ten months, I had the honour of working alongside Senator de Freitas as he held the portfolio of Minister in the Ministry of Agriculture, Land and Fisheries with responsibility for lands. He has indeed left an indelible mark at the Ministry, having spearheaded many projects, including the digitization thrust. He worked tirelessly to bring this project to fruition, understanding the importance of land management and services to the public such as the farmers’ badge registration Programme. Senator Nigel de Freitas also worked to improve efficiency in several operational areas of the Ministry, including our processing systems around land tenure and lease Distribution to long-awaited recipients of standard Agricultural and Residential Leases. He served brilliantly as the Chairman of the Joint Select Committee on the Fisheries Management Bill and was integral to the success of the TT Agri-Investment Forum & Expo II.

Senator Nigel de Freitas’ work ethic, camaraderie and attention to detail are some of his most admirable traits; he imparted and shared his professional knowledge with all. We extend sincere gratitude to his beautiful wife, Mrs de Freitas for sharing him with us for a short but fulfilling time.

On a personal note, I am genuinely heartened to witness Senator de Freitas’ growth trajectory. He is a young man who chose a path of selfless service to his country and people, and his sterling contributions will no doubt continue to inspire other youth.

May Almighty God bless and guide you as you accept this new role. 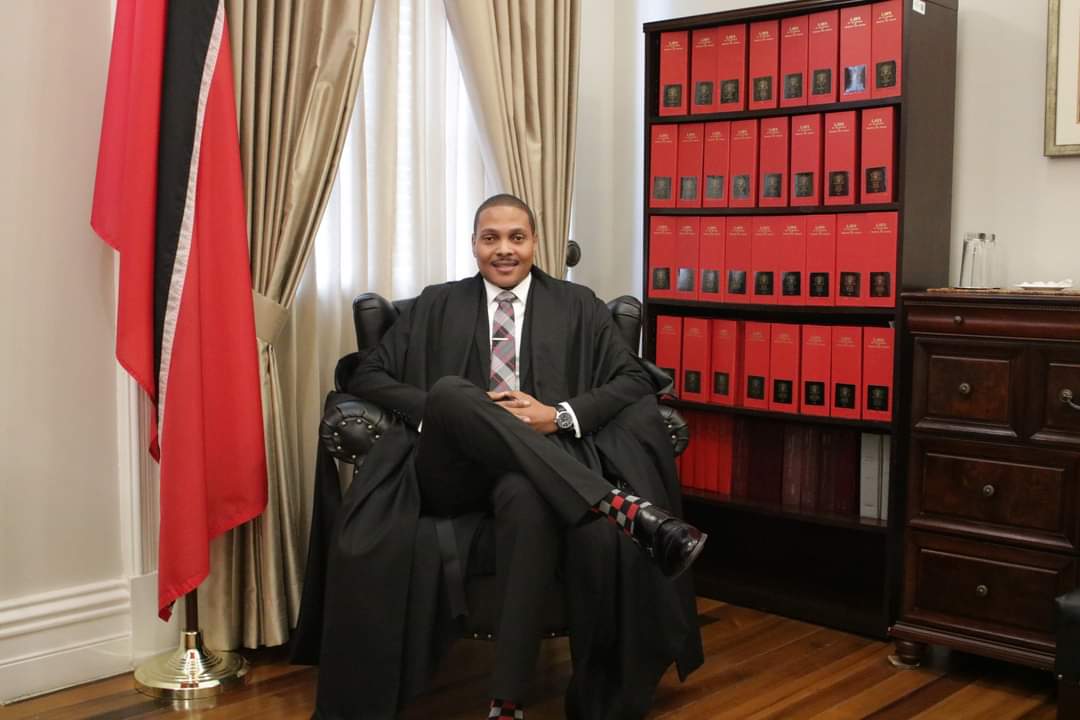