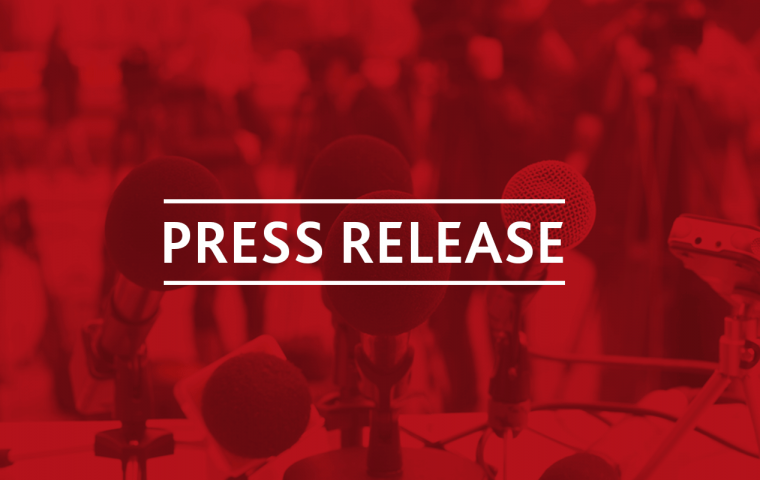 Last night (Thursday 10th December, 2020),  it was brought to the attention of the Ministry of Agriculture, Land and Fisheries that nine (9) Notices to Quit signed by the Commissioner of State Lands were served in respect of Four Parcels of Land required for Tobago Airport Expansion Project.

The service of those Notices in that specific area known as Block D was premature and violated an undertaking given to affected residents, that during the 2-3 week period after December 1, 2020, further discussions will be held with affected persons before the acquisition process continued.

This undertaking was given because of concerns expressed by affected residents at a December 1, 2020 Town Hall meeting hosted by Shamfa Cudjoe, Member of Parliament (MP), in particular concerns that residents wished to provide further documents and information to the Commisisoner of State Lands as part of the land acquisition process.

While the Ministry is mindful that the Notices are part of the formal acquisition process for lands in the Crompstan area in Tobago and some of this land was previously acquired and paid for by the State in and after 1996, the undertaking given in December 1, 2020 should not have been broken. Instructions given to the Commisisoner of State Lands were premature.