As a mitigation strategy against the Frosty Pod disease, the Ministry of Agriculture, Land and Fisheries (MALF) introduced the ICS 95 cocoa accession to the public, marking its official release on Monday 22nd March, 2021, with the sale of plants to a Cedros cocoa producer, Mr. Ramraj Ramdial.

Frosty Pod Rot (FPR) is a highly contagious plant disease that primarily affects the cocoa pod. It is caused by the Moniliophthora roreri fungus and can affect yields by up to 80%. FPR was first recorded in Columbia during 1917, and has spread to other South America countries, into Central America and most recent in Jamaica in 2016. However, this disease has not been found in Trinidad and Tobago.

ICS 95 is established as an accession that is tolerant against FPR. In 2019, the Research Division of MALF, through the Cocoa Steering Committee (comprising the Ministry of Agriculture, Land and Fisheries, the Cocoa Development Company and the Cocoa Research Centre) was charged with the responsibility to establish an ICS 95 budwood garden at the La Reunion Estate. The Division executed this task by firstly acquiring Germplasm from the International Cocoa Genebank, Trinidad (ICGT). In December 2020, The Agricultural Services Division, which provides plants for purchase, collected the first set of cuttings for commercial production. Initial sales however, will be targeted to the southern peninsula of Trinidad.

The release of ICS 95 is just one activity, among others, being undertaken by the Research Division as it mitigates against the introduction and spread of this disease into Trinidad and Tobago. Other activities include: breeding for resistance to frosty pod rot into the Trinidad Select Hybrids (TSHs); the annual frosty pod rot survey; building laboratory capacity for disease testing and; the development of a Frosty Pod Rot Action Plan, in the event that the disease enters our borders. 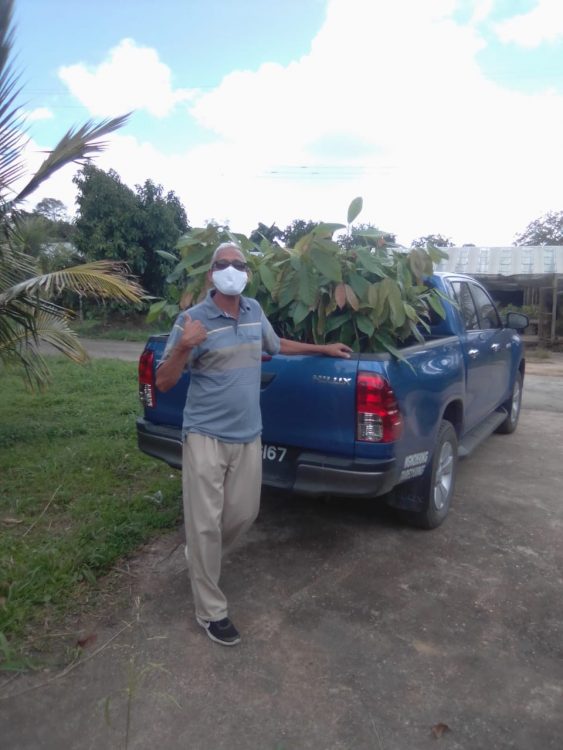 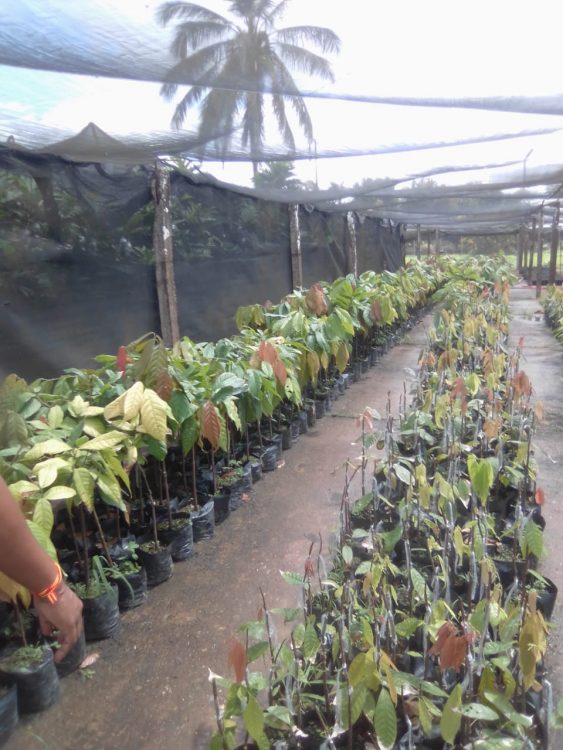