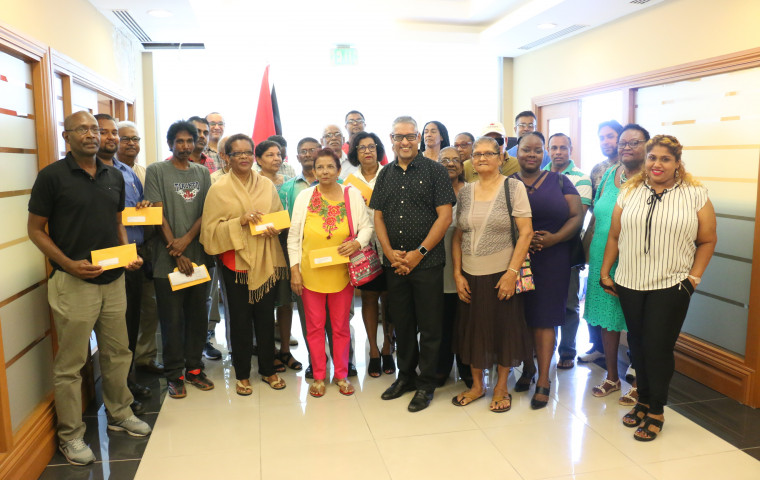 The brief ceremony was held at the Corporate Headquarters of the Ministry of Agriculture, Land and Fisheries (MALF), Chaguanas, with recipients receiving their letters from Agriculture Minister, Senator the Honourable Clarence Rambharat.

One recipient, Mr. Bhoodoo Gopaul of Cunupia said he was overjoyed upon receiving formal notification of Cabinet’s approval to convey upon him, a Standard Agricultural Lease; having waited for more than 30 years to get an agricultural parcel which belonged to his brother, transferred in his name. He said his family had occupied the parcel for more than 50 years where they produced tobacco, orange, Portugal, pumpkin and pepper.

Mr. Gopaul, who attended the ceremony despite being incapacitated by virtue of an injured leg, said the land has been in active agricultural production with the assistance of his son and daughters.

Another person who also expressed satisfaction was Mr. Randy Harrydatsingh of Preysal, who felt particularly privileged upon his receipt of Cabinet’s approval only after four (4) years. Mr. Harrydatsingh said that he was a lone farmer of fine crops, an agro-processor and the sole custodian of both pigs and tilapia on the agricultural parcel.

The Letters which were distributed indicates that the leases are valid for an initial period of thirty (30) years; it now enables recipients to engage public agencies and institutions to conduct business in respect to the development and operations of the agricultural parcels. 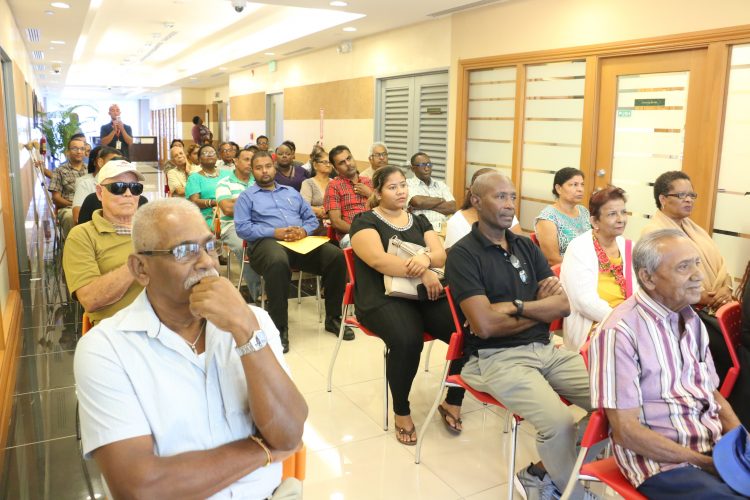 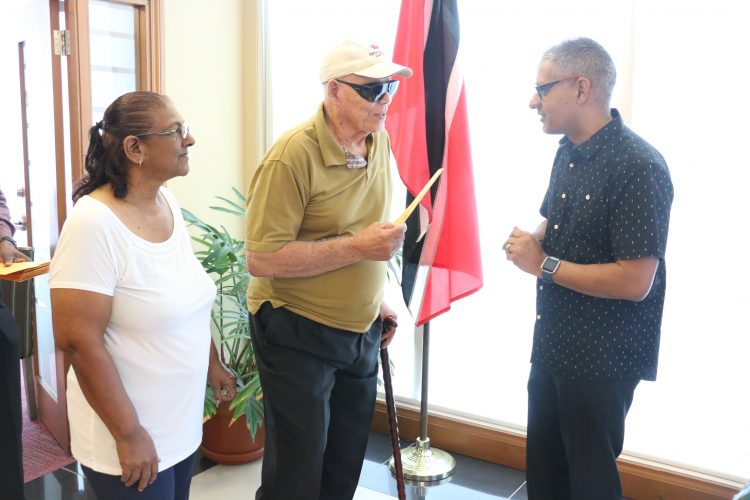 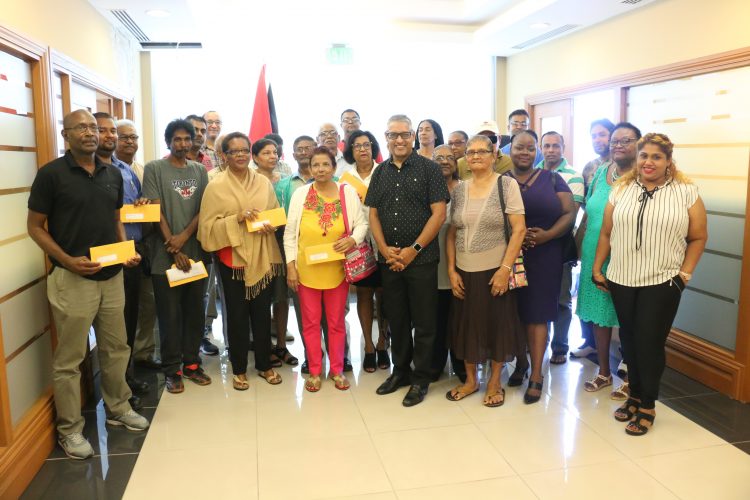