Launch of the Commonwealth Garden at Wildflower Park 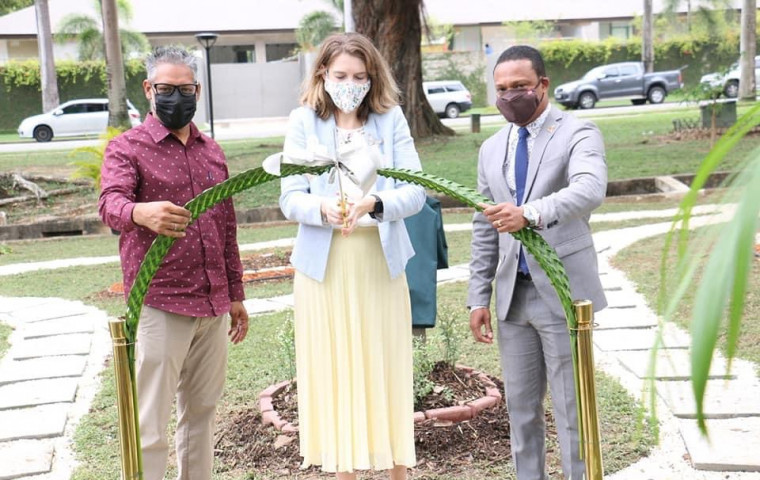 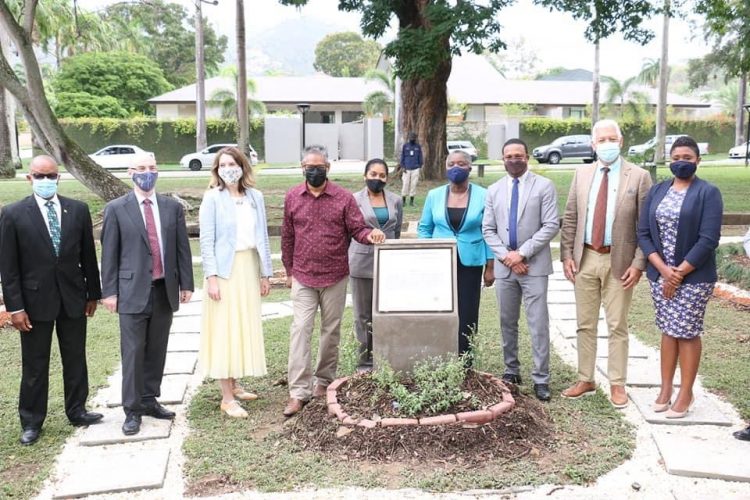 Dignitaries pose for a photo behind a commemorative plaque at the Wildflower Park in St. Clair, Port of Spain, following the launch of the Commonwealth Garden on Friday 12th March, 2021.

Launch of the Commonwealth Garden at Wildflower Park

At an event to commemorate the Launch of the Commonwealth Garden at the Wildflower Park in St. Clair earlier today (Friday 12th March, 2021), Agriculture Minister, Senator the Honorable Clarence Rambharat described the area in the city as one which was quiet, beautiful and coveted. He said public spaces such as these, provided the perfect environment for persons to socialise in various activities amidst the backdrop of the many restrictions surrounding the Covid-19 Pandemic in the country.

The Minister’s remarks came on the heels of Commonwealth Day (observed on March 8th) as he underscored the importance for future generations to be reminded of “the need for a Commonwealth of Nations,” which Trinidad and Tobago became a member state upon its independence in 1962. He further thanked all those who contributed significantly to the garden project – including the staff of the Horticultural Services Division (HSD) within Agriculture Ministry – and urged Commonwealth members anchored in the capital city, to expand and further amplify this beautification initiative.

Also speaking at the event was Senator the Honourable Dr. Amery Browne, Minister of Foreign and CARICOM Affairs, who deemed the initiative as one “worthy of glowing commendation”. He congratulated both the Agriculture Ministry and the British High Commission for their role in the project, which he said bought renewed attention to the importance of preserving our natural environment in order to achieve sustainable development.

In her address, British High Commissioner, Her Excellency Ms. Harriet Cross, noted that the garden’s location was particularly significant not simply because it was situated between several Commonwealth Missions and the Ministry of Foreign and CARICOM Affairs, but primarily because wildflowers protected the soil, supported the ecosystem and reduced its (the garden) vulnerabilities to climate change. She added that today’s event was “just the beginning” and looked forward to the corporate intervention and sponsorship of the private sector in contributing to the development of the garden’s plant material and infrastructure. 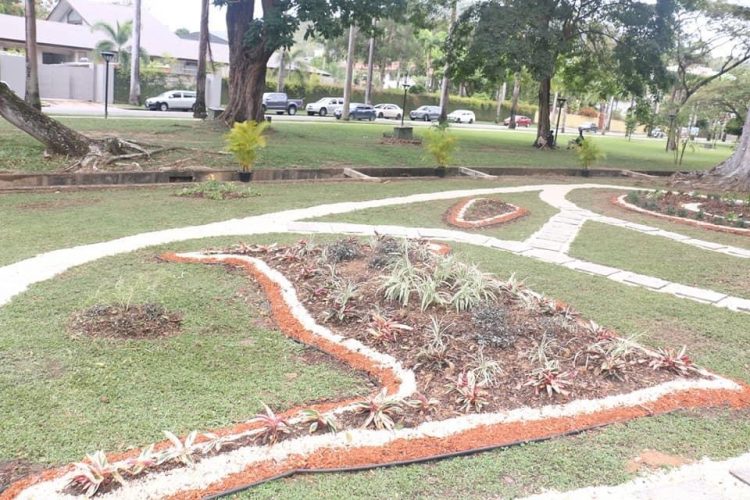 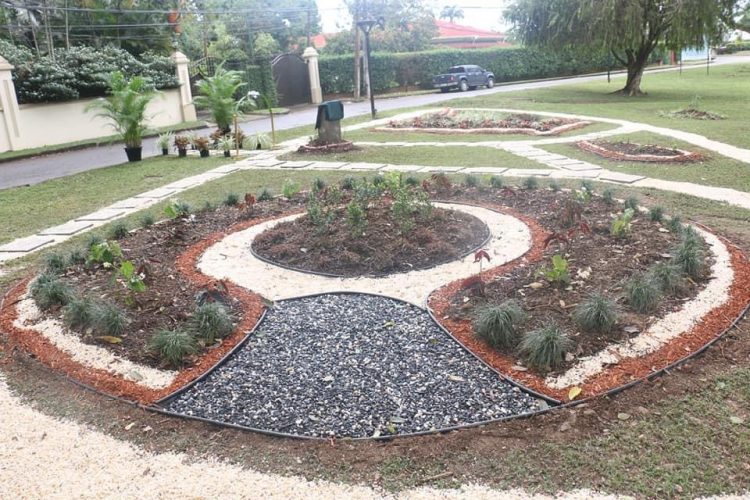 A view of the Commonwealth Garden at the Wildflower Park in St. Clair, Port of Spain following its launch on Friday 12th March, 2021.