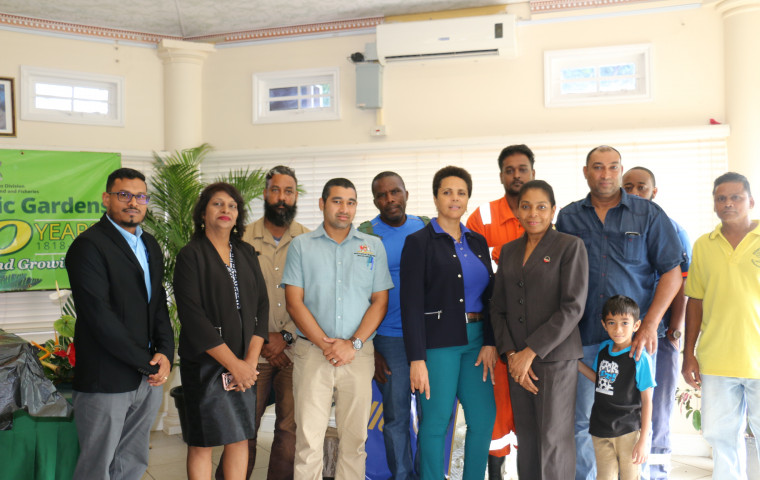 13th December, 2019: At a Handing- Over Ceremony earlier today at the Orientation Center, Royal Botanical Gardens in Port of Spain the Inter-American Institute for Cooperation on Agriculture (IICA) presented the Horticultural Services Division (HSD) of the Ministry of Agriculture, Land and Fisheries with several pieces of specialize equipment which will assist the Division in their pre and post- risk management disaster response efforts.

The items donated by IICA were two (2) Chain Saws, Rope, Harness and Spikes and a Resistograph (used for measuring the health of the tree) at an estimated cost of $9,000.00 USD.

IICA Representative to Trinidad and Tobago, Ms. Diana Francis, lauded the Agriculture Minister, Clarence Rambharat for answering IICA’s call to partner with them on this initiative, as this fits directly into Agricultural Disaster Risk Management (ADRM) Plan of the Ministry.

The Minister in his remarks thanked IICA for their continued support and highlighted the importance of managing and by extension mitigating any impending risks. He added, that this equipment couldn’t come at a better time for the HSD as it will definitely assist the division in their overall efforts. He said that the Horticultural Services Division will definitely be making good use of the equipment from as early as tomorrow (Saturday 14th December, 2019).

At the conclusion of the ceremony, the audience were given a demonstration on the use of the Resistograph. Representatives of Inter-American Institute for Cooperation on Agriculture (IICA) indicated that Trinidad and Tobago is the first country in the Caribbean to use this type of equipment. Also in attendance at today’s event were Ms. Susan Shurland, Permanent Secretary (Ag.) in the Ministry of Agriculture, Land and Fisheries. 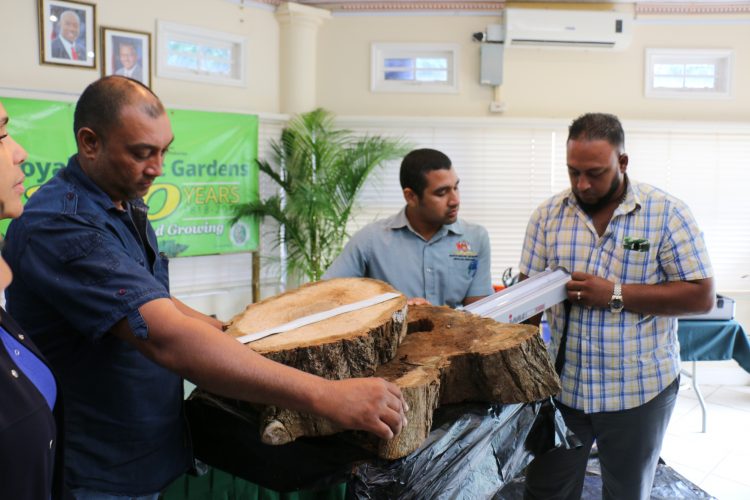 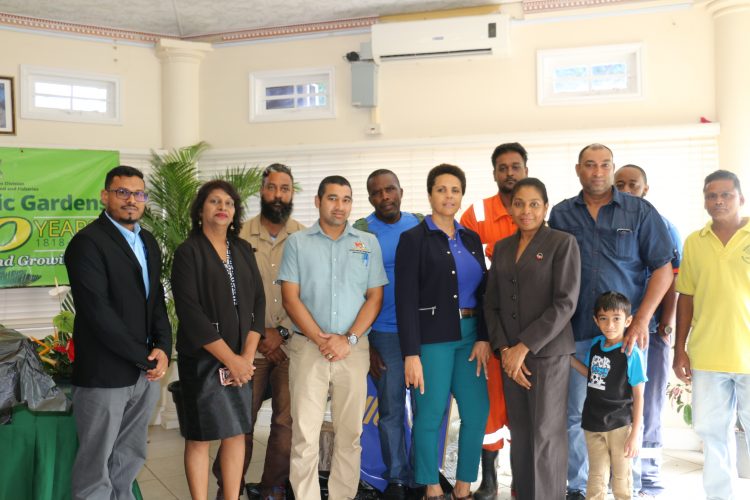 Permanent Secretary, Ag. in the MALF, Ms. Susan Shurland (right) with Representatives of IICA and Staff of the Horticultural Services Division 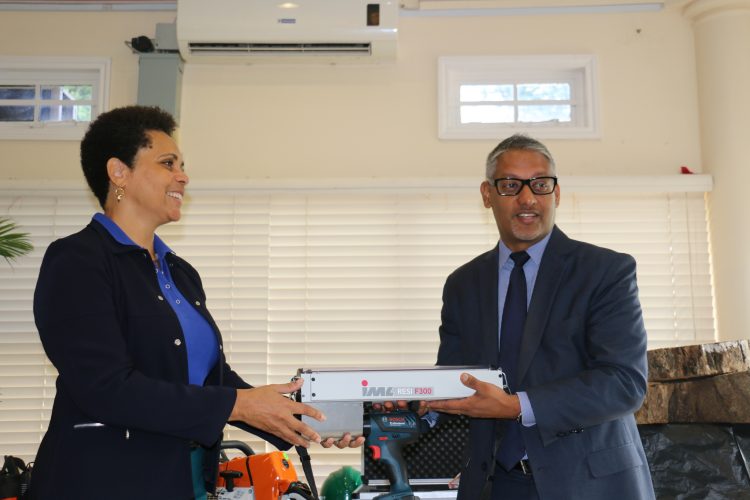 IICA Representative to Trinidad and Tobago, Ms. Diana Francis and Tobago presents a Resistograph to the Minister of
Agriculture, Land and Fisheries, Senator The Honourable Clarence Rambharat