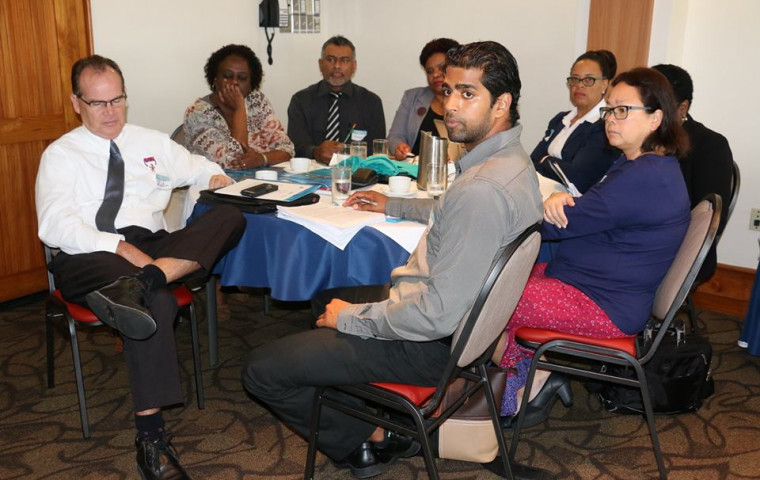 Fundamental behaviour change is necessary for the effective operationalization of a National Food Safety Policy. Such was the view of Senator the Honourable Clarence Rambharat, Minister of Agriculture, Land and Fisheries (MALF), as he delivered the Feature Address at the First Stakeholder Consultation of a Draft Food Safety Policy for Trinidad and Tobago on Monday 6th November, 2017, at the Kapok Hotel in Port of Spain.

In emphasizing this point, the Minister said: “Whatever we do in relation to a food safety policy for a country is only as strong as a person’s individual sense of what is safe; what is right and what is appropriate.” 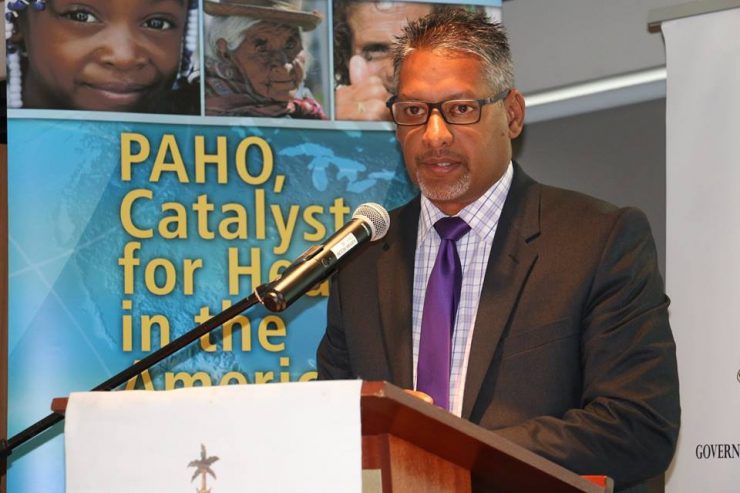 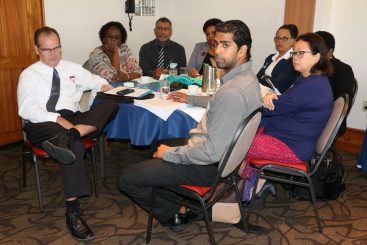 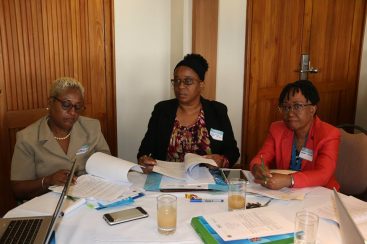 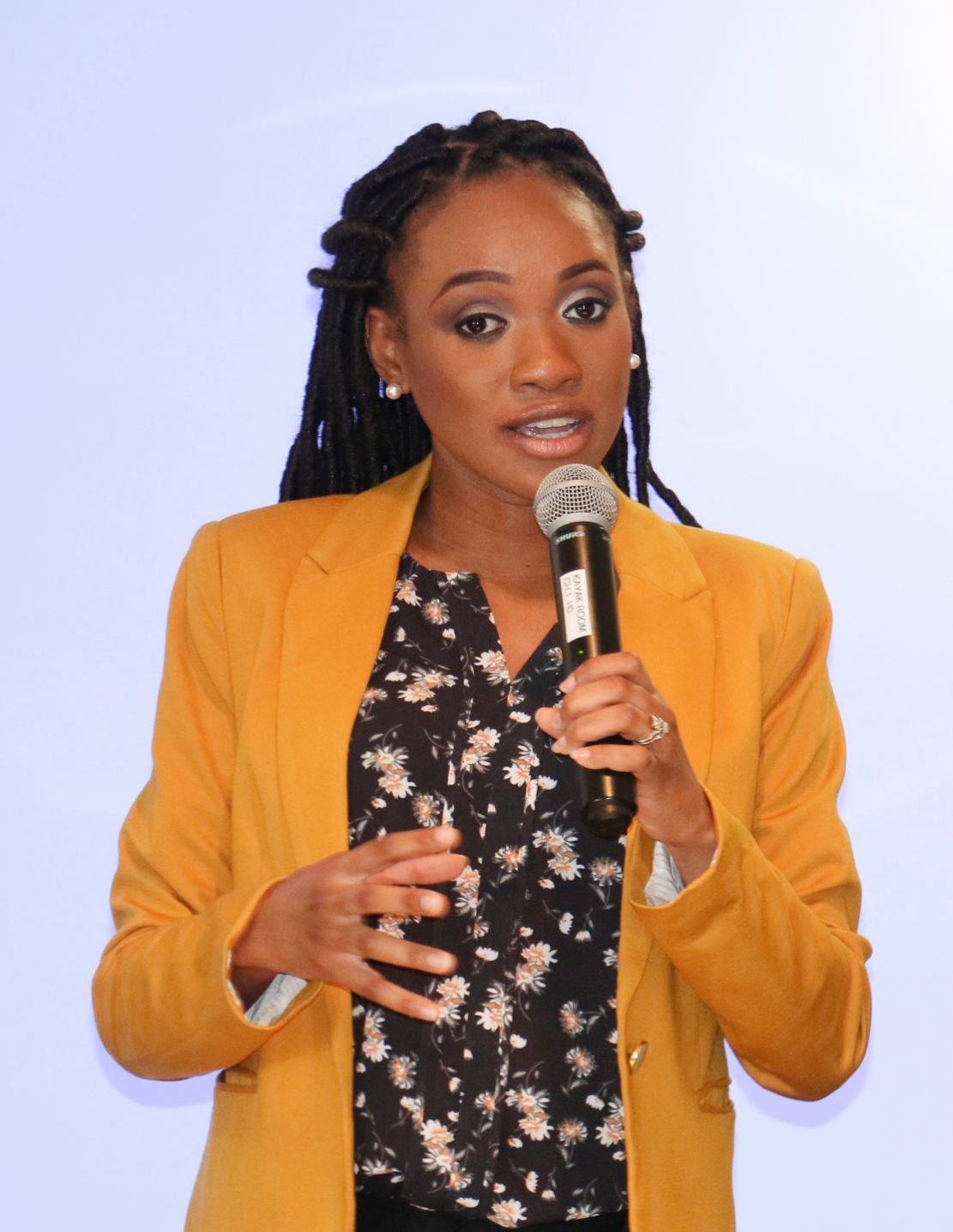 The Minister’s comments served as a culmination of what he hoped will comprise Trinidad and Tobago’s Food Safety Policy post consultations, having previously identified with the importance of “import standards; labelling and packaging (with specific reference to language and font size); truthful advertising; training (with a requirement for certification) and enforcement; product recall; a robust Information Technology (IT) and communications system; expiry date(s); a disposal regime; consumer advisories and regulatory control.” On this latter note, he alluded to the significance of vigilant border surveillance in light of the recent interception of some “1,800 pounds of wild meat” from a fishing vessel by local authorities as well as the reported importation of “dasheen from Venezuela.” “Any food product that enters a Country without appropriate oversight, introduces major risks to not only personal safety but also the safety of a country’s food system,” Minister Rambharat added.

Hosted by MALF in collaboration with the Pan American Health Organization / World Health Organization (PAHO/WHO) and the Ministry of Health, the Consultation was aimed at producing a National Food Safety Policy so as to protect public health by providing assurance of safe food “across the food chain continuum (that is, from ‘farm to fork’)”, through a co-ordinated and collaborative approach among all responsible ministries, agencies and stakeholders. The Draft National Food Safety Policy is one output of the United Nations Development Assistance Framework (UNDAF) 2014-2016 for Trinidad and Tobago and has been prioritized for national development and implementation.

In defining food safety as the “prevention, reduction or elimination of the risk of ill health or death, as a result of the consumption of foods”, Food Safety Advisor to the Minister of Agriculture, Land and Fisheries, Ms. Carla Marcelle-Boyce, alluded to the current burdens of food-borne illnesses which included but was not limited to increased mortality rates; a decline in productivity (due to loss time caused by sick leave) as well as an overextension of the already scarce resources of our public health system. According to her, a National Food Safety Policy was necessary not only in the protection of the nation’s health and its mitigation of the occurrence of food-bourne illnesses, but for our “access to both regional and global markets and the strengthening of our collaborative and co-ordination efforts.”