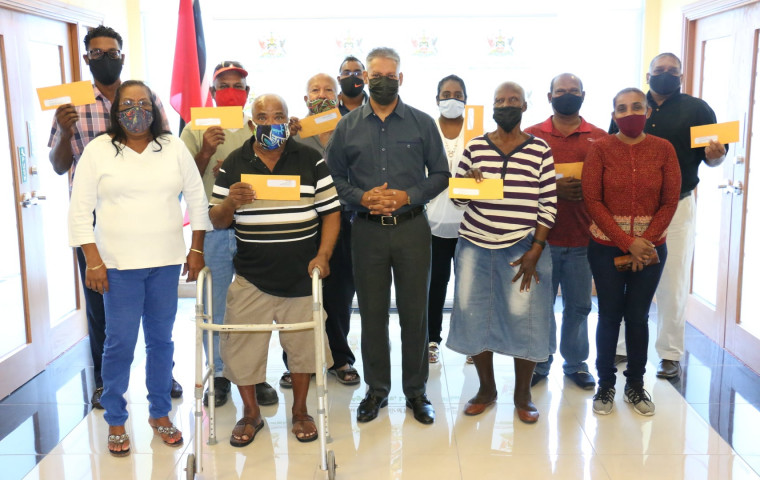 November 25, 2020:- Agriculture Minister, Clarence Rambharat said that the Ministry is taking significant steps to deal with the widespread issue of corruption on State Lands. The Minister made these remarks as he addressed recipients at a Lease Letter Distribution Ceremony on Tuesday 24th November, 2020, at the MALF Head Office in Chaguanas. He added too, that the Ministry’s staff was working closely with the Trinidad and Tobago Police Service (TTPS), and is hopeful that very soon, there will be a significant breakthrough, in relation to the matter of fraud with State Lands.

On the issue of the status of lands at Caroni 1975 Limited, the Minister pointed to two (2) reports which indicates that overall, there are approximately 5,000 Caroni, two (2) acre parcels made up of 10,000 or more acres of lands, which are leased for agricultural purposes but are not being used for the intended purpose. This is a serious concern, and one which requires urgent attention, he said. The Estate Management and Business Development Company Limited (EMBD) currently occupies about 3,200 plots at Caroni 1975 Limited, and he said that he has since instructed the Commissioner of State Lands (COSL) to serve the appropriate notices in order to recover those lands which are not being cultivated.

With respect to creating spaces for farmers to sell their produce, Minister Rambharat said that this was very important, and that there has been tremendous benefits when it comes to the farmers’ market. He subsequently announced that very soon, the National Agricultural Marketing and Development Corporation (NAMDEVCO), will be opening its new location at the Corinth Teacher’s College in San Fernando.

At the Lease Letter Distribution Ceremony, fourteen (14) persons received letters from the Agriculture Ministry. The Letters conveyed Cabinet’s approval to grant farmers standard agricultural leases for an initial period of thirty (30) years. It now enables them to engage public agencies and institutions to conduct business in respect to their agricultural parcels. 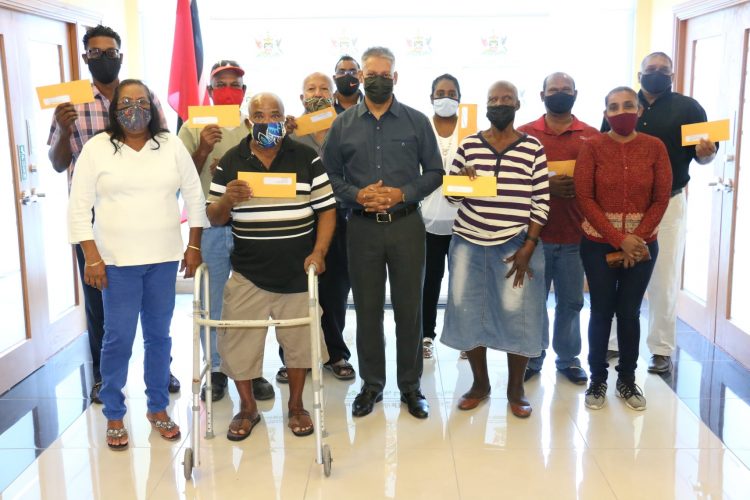