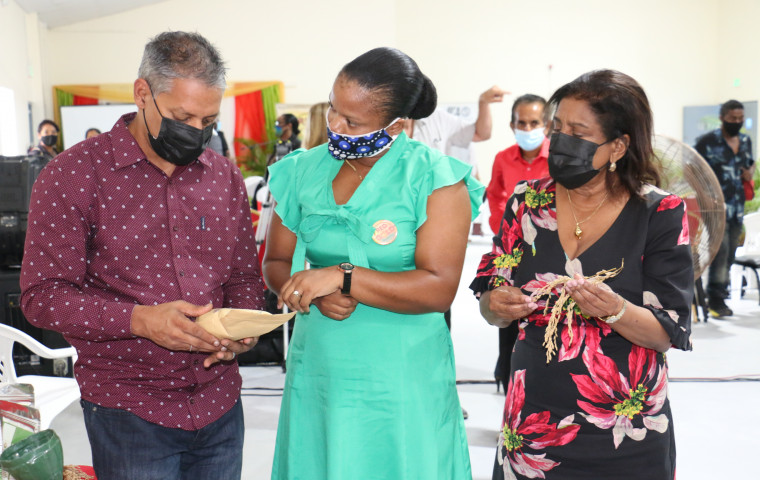 “Get your product to meet the demands of consumers

or risk becoming a one-hit wonder”

February 05, 2021:- In delivering the keynote address at the product launch of the Moruga Hill Rice Multi-purpose Co-operative Society Limited earlier today at the Moruga Agro-Processing and Light Industrial Park, Agriculture Minister Clarence Rambharat said, while the Moruga hill rice was “an excellent product with great packaging”, the real challenge was in having the product transition from its launch phase to being able to purchase the product from actual grocery shelves. He added, unless the producers of the Moruga hill rice can get their product to meet the demands of willing consumers, then its entry on the market will be no more than “a one-hit wonder”!

According to the Honourable Minister, the sustainable future of the Moruga Hill rice lies in the response to the following question – “Would I be able to purchase this product in the local supermarkets, five (5) years from now?”  He also cautioned the Moruga hill rice farmers on what he identified as some of the characteristic shortcomings of co-operative societies, which he said, had the potential of having an adverse impact on their agricultural undertaking. Among those identified were internal fighting, poor governance, greed as well as a lack of optimal oversight of the society at an institutional level.

On the issue of land tenure, the Agriculture Minister hinted at a historic project this year that will witness the historic issuance of leases in key agricultural areas in East Trinidad. He said: “I have an exercise going on now through the Estate Management and Business Development Company Limited (EMBD) in Orange Groove and in Paramin – where we have hard working farmers capable of both primary and value added production- to finally resolve those land tenure issues this year so that we can issue leases for the very first time in these areas.”

Established in January 2018 and registered as a co-operative in October 2019, the Moruga Hill Rice Multi-purpose Co-operative Society has set the lofty goal of producing, processing and marketing Moruga hill rice in enough quantities to make it a viable export commodity. The Society is made up of sixty-five (65) registered farmers and farming families in the community. 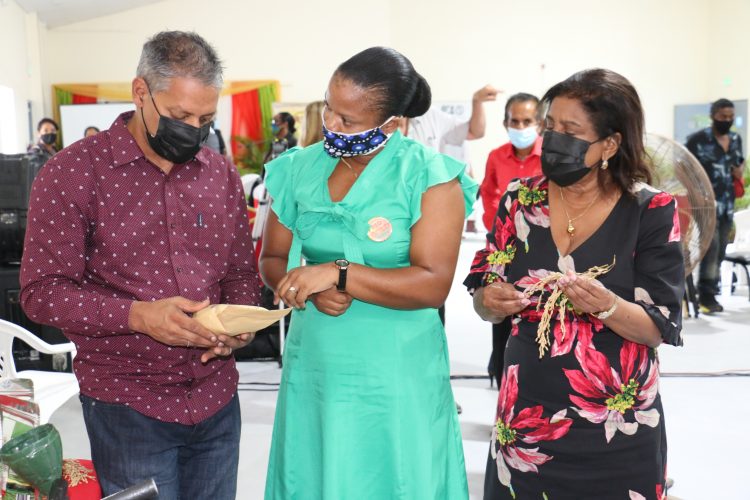 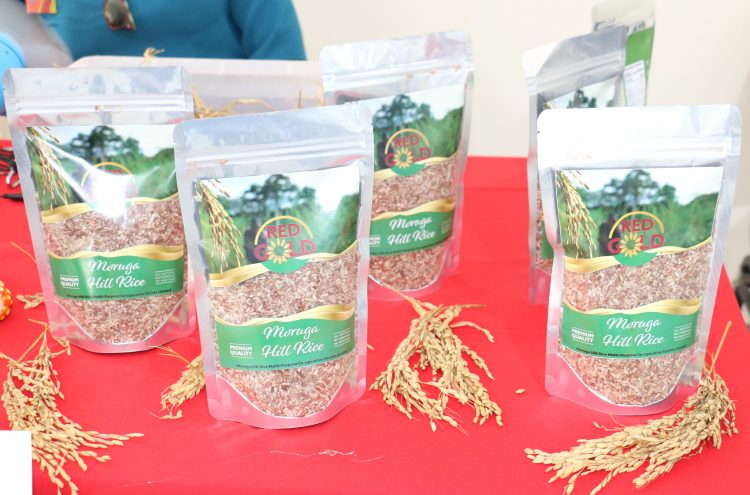