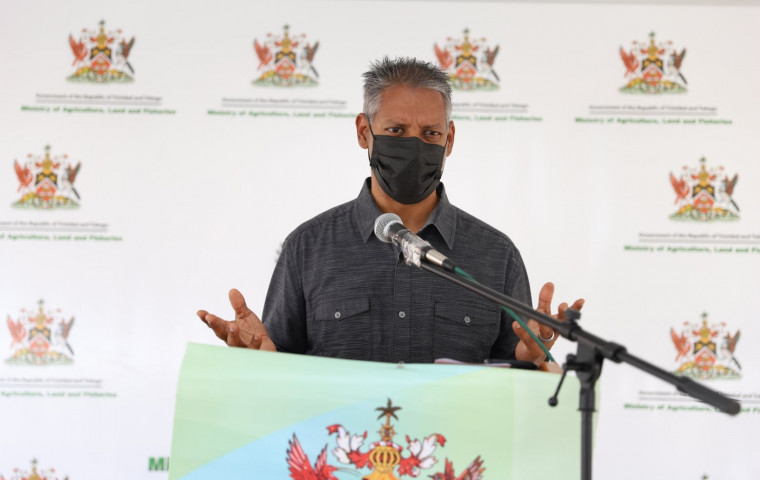 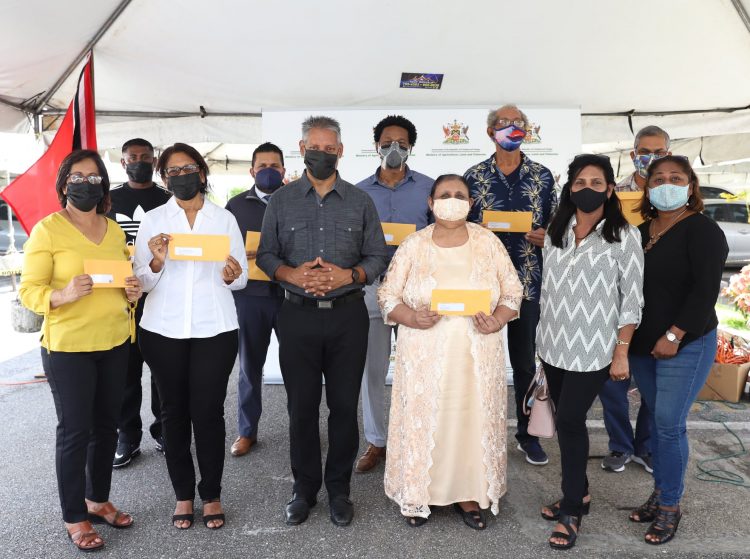 A new agricultural initiative which will benefit persons between the ages of eighteen (18) and thirty –five (35) will soon be announced. This was the revelation from the Minister of Agriculture, Land and Fisheries, Senator the Honourable Clarence Rambharat as he addressed recipients of both the Agro-Incentive Grant and Lease Letters at a ceremony held earlier today at MALF Head Office in Chaguanas.

Of the sixteen (16) lease letters distributed, fifteen (15) of them were in respect to agricultural parcels with one (1) being a homestead parcel. According to the Minister, these lease letters conveys Cabinet’s approval to grant State land leases for tenured periods under fixed covenant and it also empowers its recipients by granting them legitimate access to both financial and State institutions in respect to their individual parcels.

In expressing some frustration with the COVID-19 Pandemic and its adverse impact on the business end, the Minister said, despite these challenges and the numerous setbacks which would have delayed the work of the Land Management Division (LMD) in addressing land issues, he remains very optimistic that the current situation will soon be regularized with the impending return of a full complement of officers within the public service.

Agro- Incentive Grant Cheques were also distributed to two (2) recipients who were invited by the Honourable Minister to the podium to give a brief background on their projects and the proposed plans for the grant.

The Agro-Incentive Programme was launched in October 2018 and is intended to assist farmers and agro-processors who needed a particular kind of intervention not previously provided for under the Ministry’s traditional incentives. The programme facilitates the need for infrastructural and technological advancement, increased production, sustainability, resilience to climate change and the overall enhancement of health and safety conditions. 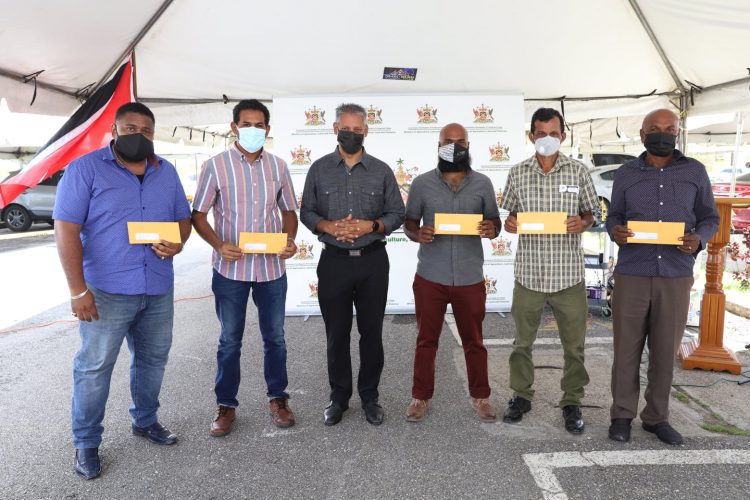 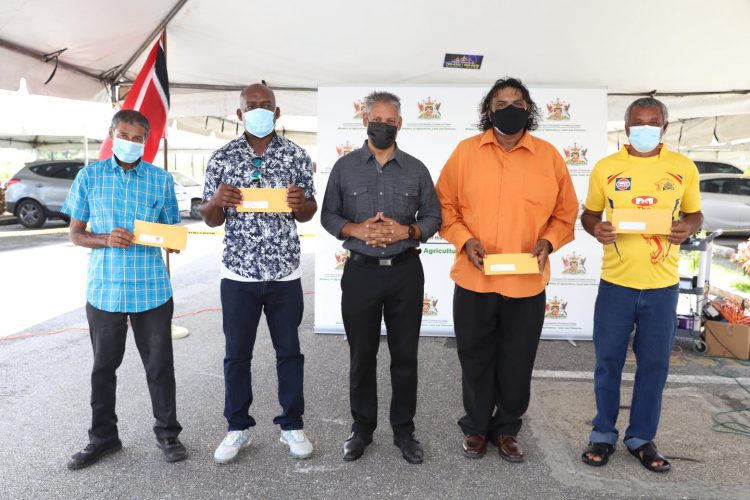