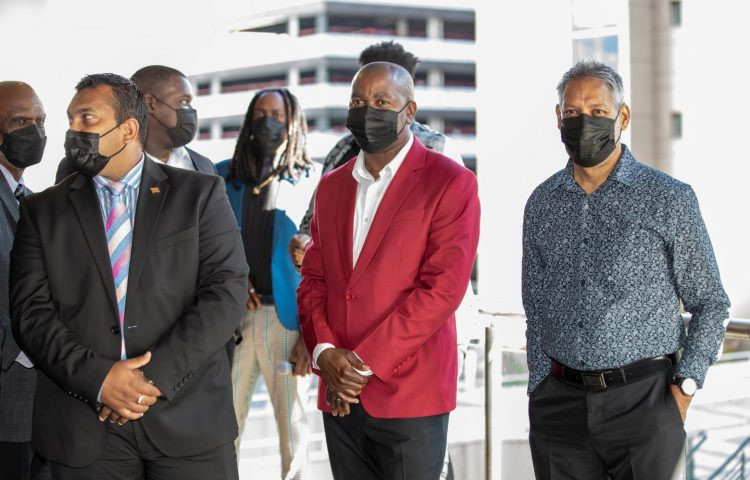 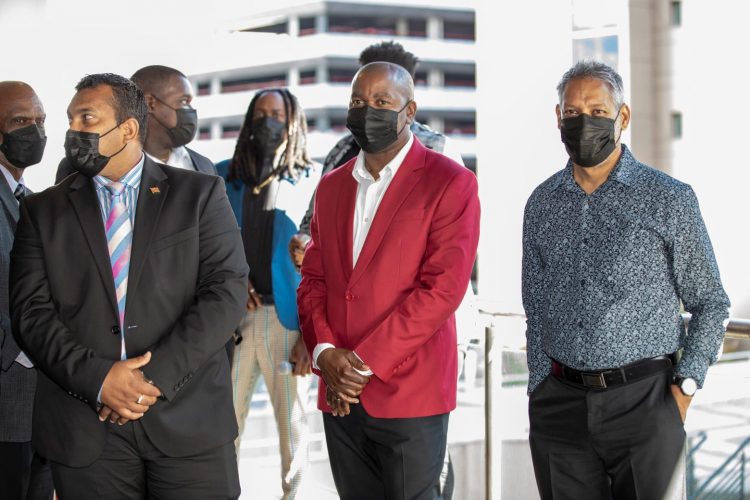 In delivering remarks at the media launch of the Youth Agricultural Homestead Programme (YAHP) on Tuesday 1st March, 2022, Minister of Agriculture, Land and Fisheries, Senator the Honourable Clarence Rambharat said, that he has prepared a Note to Cabinet on “the very important issue” of making agriculture a tax-free enterprise.

The Minister commended the Prime Minister, Dr. the Honourable Keith Rowley, whom he said was the main driver behind the Government’s efforts toward this end. Further, he indicated that the process was three (3) dimensional in that it involved making agriculture free from tax on profits, free from corporation tax (in the case of registered businesses), as well as free from existing duties and value added taxes. Minister Rambharat further stated that a consultant was previously engaged on the exercise and a report has since been submitted. The details of this ‘tax-free’ initiative are to be addressed in due course.

With respect to YAHP, Minister Rambharat emphasised that the initiative was by no means “a vanity project” based primarily on the novelty of acquiring land. Successful beneficiaries, he explained, will need to be able to farm and produce an income from it as well as construct a house and maintain it. The The timing of the programme was timely according to the Minister in that it addresses the need to make housing available to younger families across the country who may have otherwise been discouraged by the prospects available to them under the Housing Development Corporation (HDC) as well as the current cost of housing within the private sector.

The initiative is aimed at positioning agriculture as a viable career option for our nation’s youth whilst safeguarding the country’s food and nutrition security. It is a two (2) year programme specifically targeting T&T nationals between the ages of 18 and 35 years. Participants of this programme will benefit from one (1) year of theoretical training and one (1) year of practical agricultural training. At the conclusion of the first year, successful trainees will be provided with access to land and a starter home, as well as the necessary technical and financial support to enable them to become successful 21st century agribusiness entrepreneurs.

Persons interested in registering for the YAHP, can click on the following link for further details – https://apps.mydns.gov.tt/yahp/public/