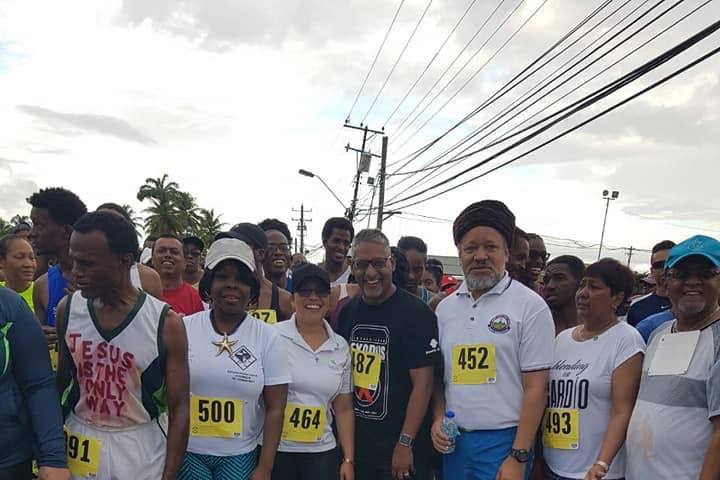 In what he cited as a unique and delightful combination of youth, physical activity, health awareness and culinary expression, Senator the Honourable Clarence Rambharat, Minister of Agriculture, Land and Fisheries, welcomed the opportunity to be a part of a Health Fair and Food Festival, hosted by the Couva / Point Lisas Chamber of Commerce from July 27-28, 2018, in collaboration with the Couva/Tabaquite/Talparo Regional Corporation.

He expressed these sentiments earlier today (July 28, 2018), in his address at the Chamber’s Car Park in Couva, following a 5k Walk / Run event which kicked off at 7:30 am, and witnessed the victory of Kelvin Johnson, who clocked in at 16 minutes, 37 seconds to cop the top spot with the leading female finisher – Ms. Sjaelan Evans – finishing with her time of 19 minutes, 55 seconds.

Cruising through the finish line in a steady, forty-five (45)-minute stroll, was none other than Minister Rambharat, an avid walker, who completed the 5K just around 8: 15 a.m., to bring his total walking distance for the week at a whopping 100K! A special prize was given to one, Mr. Keston Joseph, a physically challenged entrant who, despite his disability, had been a consistent participant in this event and similar feats throughout the country.

The day’s activities – themed, ‘Food, Medicine, and Movement; Revolutionizing Community Health’ – represented the Chamber’s third successful stint at staging the event. It entailed free medical testing / screening; food sampling; interactive exhibits; exciting competitions; live entertainment; door prizes and lots of giveaways. Minister Rambharat, in his comment on the food festival, said: “I am pleased by the youth turnout here today and particularly happy to see some new agro processed products on display, including the Matte Tempered Chocolate Spread made from cocoa beans cultivated at the La Reunion Estate of the Ministry of Agriculture, Land and Fisheries.”

The event which catered for some 200 patrons, was attended by the Chairman of the Couva/Tabaquite/Talparo Regional Corporation, Mr. Henry Awong and the President of the Couva Point Lisas Chamber of Commerce, Mr. Ramchand Rajbal Maraj. 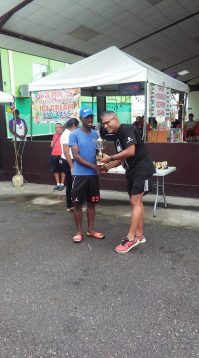 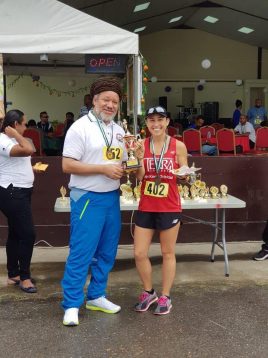 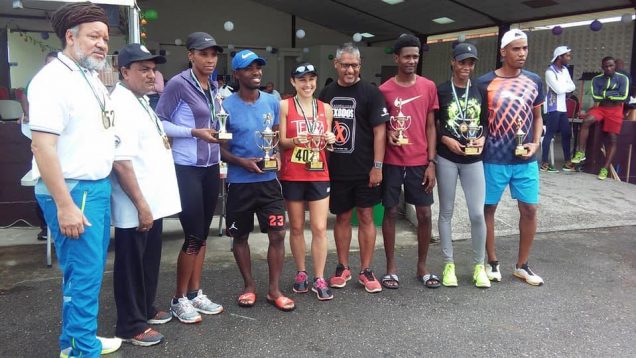 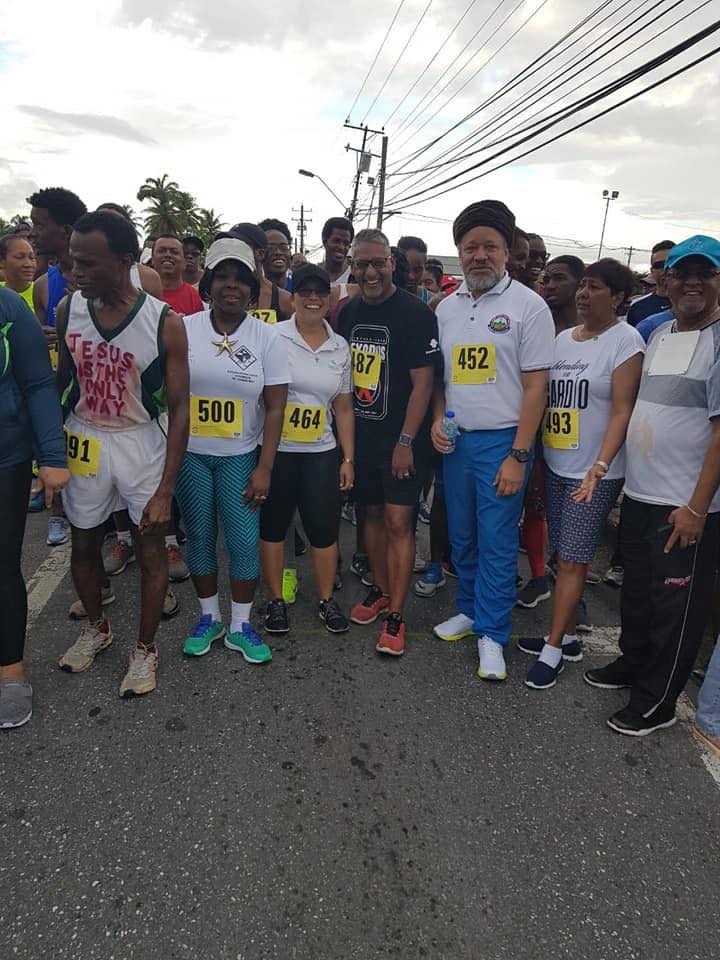