Minister Rambharat: Most Leases Distributed in the Nariva/Mayaro County 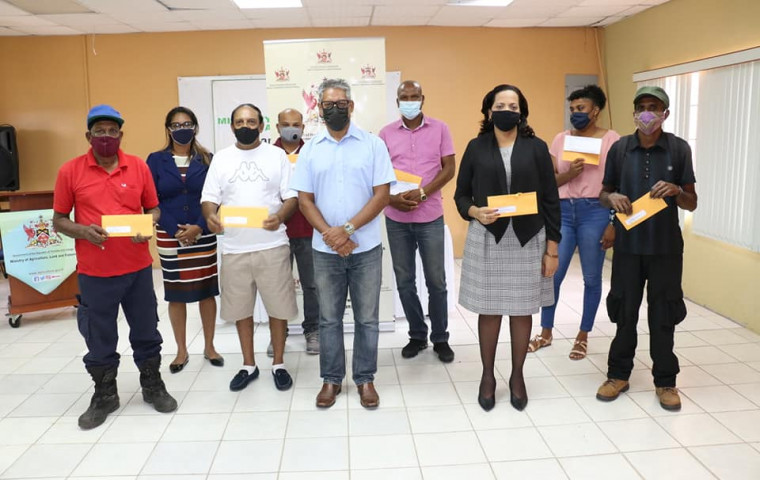 Minister Rambharat: Most Leases Distributed in the

October 21, 2020:- Singled out for its reputation of being remarkably “responsive”, the State Land Office of the Nariva / Mayaro Agricultural County, was lauded by Senator the Honourable, Clarence Rambharat, Minister of Agriculture, Land and Fisheries, who also noted that “the most leases dealt with in the country” had emanated from the district.

The Minister made this revelation during his Address at a Lease Letter Distribution Ceremony which took place earlier today at the Rio Claro Demonstration Station in Ecclesville. Seven persons from the County received lease letters from the Ministry in respect to their State parcels, for an initial period of thirty (30) years.

In acknowledging the facilitating nature of the Nariva / Mayaro County’s Agricultural Officer, Ms. Florencia Beckles-Gangaram (also present at the Ceremony), Minister Rambharat said that that staff of the County’s State Land Office, held a reputation of being able to “push their files forward” and provided all the relevant information to have their farmers’ leases executed in a timely manner.

The Minister reminded the audience that the Nariva / Mayaro area has a “very proud history of farming”, having once been dubbed, “the undisputed food basket” of Trinidad and Tobago. He also praised the leadership of the Demonstration Station, whom he said, was able to achieve a considerable high level of efficiency in the workplace, despite the many challenges associated with the COVID-19 Pandemic.

Minister Rambharat was also high in praise of the efforts of the Agricultural County (Nariva / Mayaro) Office, particularly in the area of cocoa production. He said that it has the distinction of being the only Ministry-type Station to produce beans which have ranked in the top 50 in the world; in addition, to its outstanding efforts in its support of the creation and training of the Rio Claro Cocoa Co-operative. 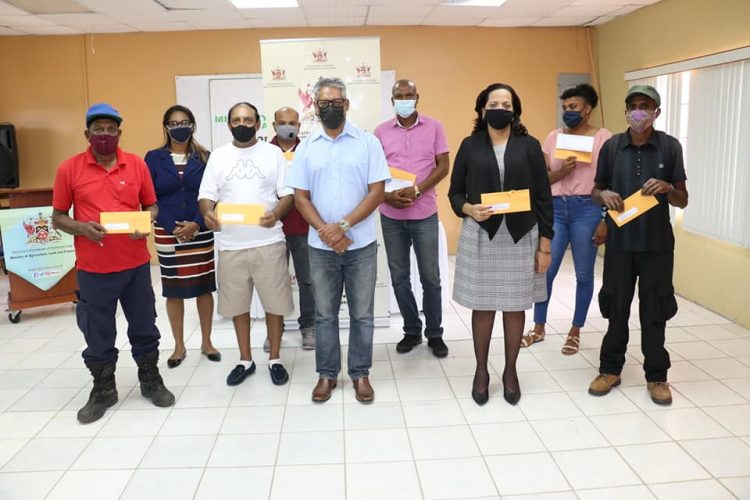 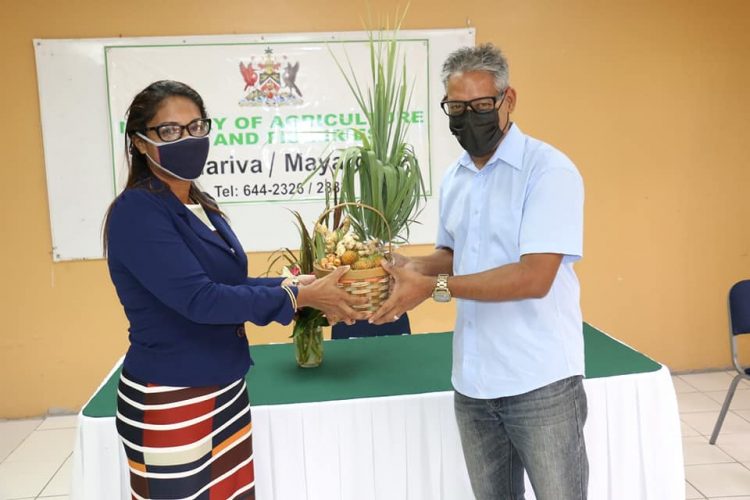