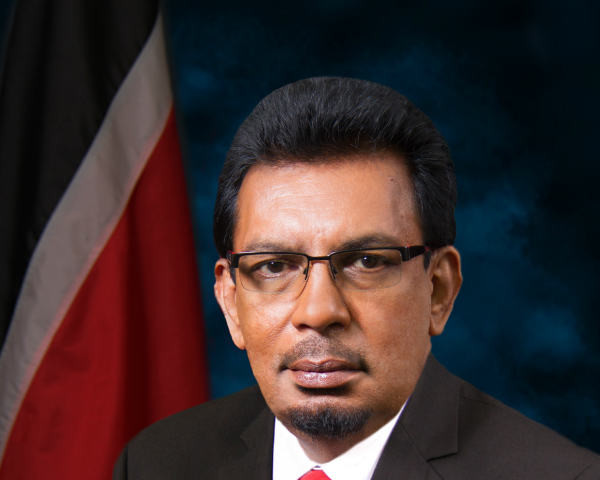 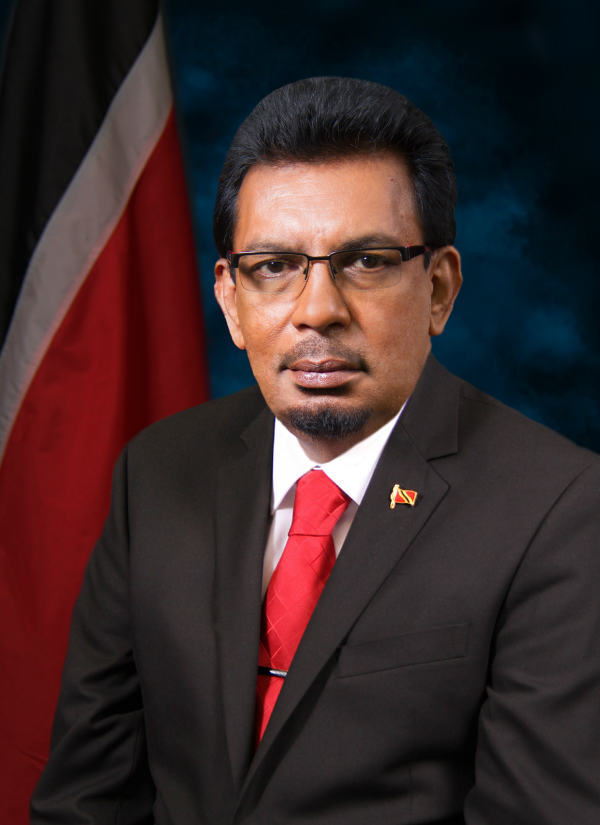 The Fish Fry Facility in Carenage seems well poised to become a major retail hub for fish food delicacies in Trinidad and Tobago. Such was the pronouncement of the Minister of Agriculture, Land and Fisheries, Senator the Honourable Kazim Hosein, in his address at the opening ceremony of the Carenage Fish Fry Facility (July 1st, 2022).

In his expressed optimism, the Minister said, “the facility will allow consumers to purchase a variety of fish food delicacies made from the daily ‘catch’ of the local fisherfolk. This interaction in our opinion will therefore create a special relationship between fisherfolk, consumers and vendors, while also showcasing the availability of high quality of local seafood products”.  He further accentuated the value of both the Carenage Fish Fry Facility and the Carenage Fishing Centre and its importance to livelihoods of the fisherfolk community; as ongoing concerns such as climate change and its adverse effects on the global marine environment, places them amongst the most vulnerable.

Trinidad and Tobago was presently charting the course in promoting self-sufficiency and sustainability in agriculture, with this current initiative being the “ideal example” of a system which fulfilled the broader objective of “strengthening the domestic farm to market supply chain”, the Minister said.

Minister Hosein also praised the Prime Minister, Dr. the Honorable Keith Rowley on his vision for the conceptualization of a “world class facility” and urged stakeholders to fully utilize the establishment for its intended purpose.

The Carenage Fish Fry facility project was executed by the Urban Development Corporation of Trinidad and Tobago Limited (UDeCOTT) through an agreement with the Ministry of Agriculture Land and Fisheries and was formally commissioned by the Prime Minister, Dr. the Honourable Keith Rowley.

The facility comprises of fourteen (14) vending booths for the sale of fish food delicacies across two (2) single storey buildings with adequate facilities for both dining and entertainment and a landscaped park that connects to a boardwalk along the water’s edge.