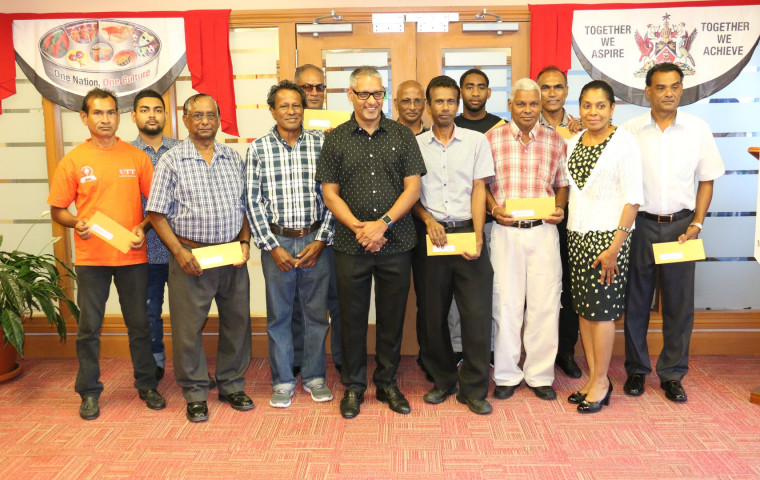 The ceremony, which occurred earlier today, involved the distribution of Lease Letters to some fourteen (14) lease letter recipients throughout Trinidad.

These Letters – which convey Cabinet’s approval to grant standard agricultural leases for an initial period of thirty (30) years – will enable recipients to engage public agencies and institutions to conduct business in respect to their agricultural parcels. 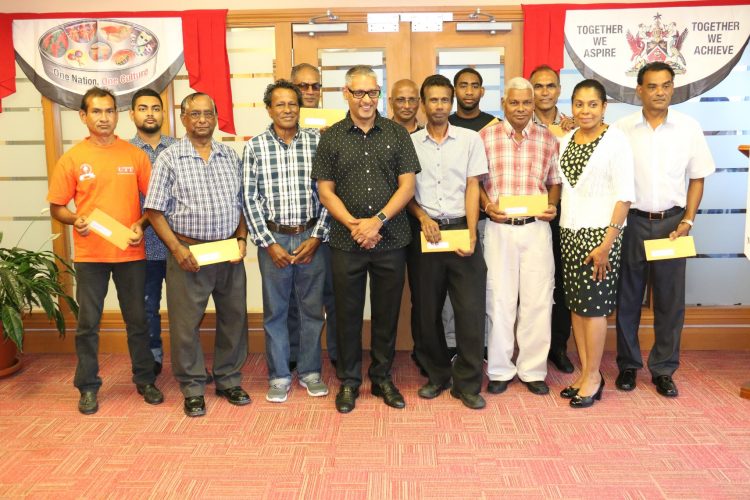 19th February 2020: Minister of Agriculture, Land and Fisheries, Senator the Honourable Clarence Rambharat distributed Lease Letters to twenty-six (26) persons at the Ministry’s El Reposo Demonstration Centre, Sangre Grande. The Minister congratulated everyone and thanked them for their patience and for staying the course throughout this protracted period

All the recipients at today’s event thanked the MALF for their efforts and said that they were extremely happy and more so relieved that the process is over. They added, that being in possession of these letters, will now enable them to put systems in place which will allow them to transact business in respect to their agricultural parcels.

Today’s Lease Letter Distribution Ceremony was the second hosted by the Ministry in the past two days; the first was at the MALF Head Office on Tuesday 18th February. On that occasion, fourteen (14) persons received Lease Letters